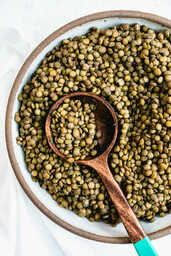 >25% brotein >cheap as a used up crackwhore >last forever These things should be more popular. Anybody got some good recipes for them? While I can't remember the details my housemate once made this old european peasant dish where she cooked them in stock with smokey bacon, onions and carrots and served it with sausages. It was pretty great. I half replicated it but with parsnips and chicken liver instead of carrots and sausages and it turned out alright. 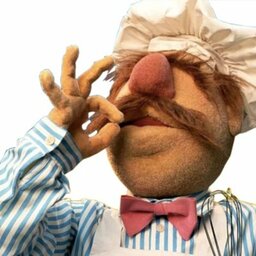 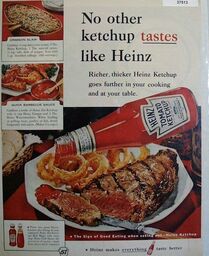 Why do Americans put ketchup on everything? What's your major malfunction?

Hey guys, /icup/ here with a question on how we're going to handle the next iteration of the Infinity Cup ( https://anon.cafe/icup/ ) We're trying to poll whether certain boards are interested in playing in the cup, or if there's some specific team that you'd like to see play. If you want to, please answer or add your own answer to the poll in https://poal.me/6x3j1u 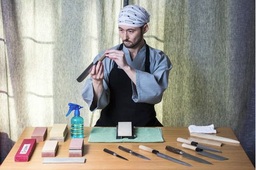 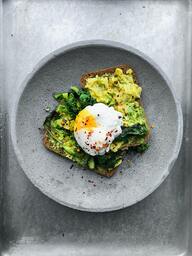 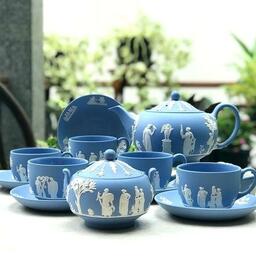 Post tea. Here's the /tea/ pastebin from cu/ck/, which I haven't read: https://pastebin.com/4ZEuMwBJ

My gear:
Cheap borosilicate teapot with a tiny filter from an Asian market tucked into the spout
Bone china English-style service with silver flatware, with matching teapot used as a justice pot for kung fu
A dank black teacup and saucer from Occupied Japan that I inherited
Krups blade grinder (for tea masala)
AeroLatte milk frother (for matcha)

I'm looking to get a kung fu tea tray in black with silver-tone accents. 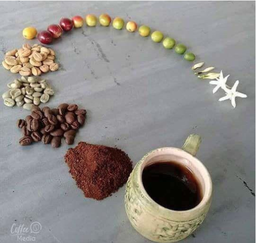 This is an unofficial bunker for 8chan's /ck/ board.

Rules:
1. New threads need to be about food and cooking. 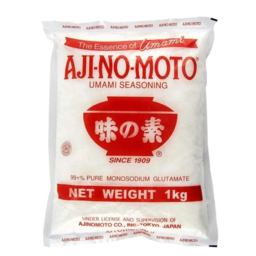 Useful ingredients that aren't rare, but aren't in a typical (American/Western European) kitchen. MSG makes any meat dish (and some other stuff) way better. Liquid smoke is a very powerful flavor that can give new life to a dish. Nipponese shoyu folded ten thousand times has a tastier, deeper, and more complex flavor than inferior Chinese soy sauce common in the west. Sodium citrate makes it really easy to melt cheese without it becoming a pile of grease. For a lot of applications though, it's a lot easier to steam the cheese into melting (which is a vastly under-known technique). 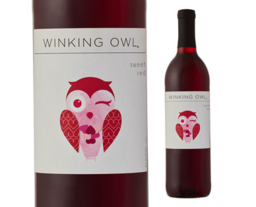 Anyone know if Aldi's 3 buck Winking Owl is good enough for cooking?

Other two are what I was recommended by someone I know for cooking a pair of dishes. Needed a very dry white (which winking owl doesn't seem to cover) for capellini and needed brut champagne for a plum sauce. 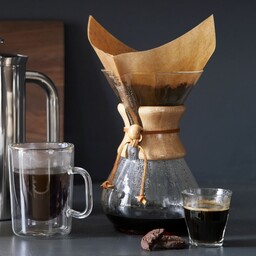 My drink:
I've been drinking "dirty horchata" which is topped with a shot of cold brew concentrate. Dunkin Donuts beans. Recipe here: https://archive.li/4D4lA 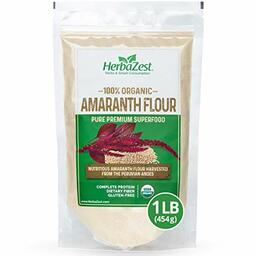 HI everybody! I thought that opening a new thread about the weirdest kinds of flour you can get could be useful. I often see interesting things but I actually don't know how to use them. That pisses me off. Sooo, I'll start. Have you guys ever heard of amaranth? I got a pack of amaranth flour from a friend of mine, but I have no clue how to use it. Any tips? I am not SoleNero, I'm just reposting this so I can delete it from the coffee thread. 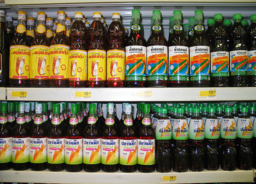 QTDDTOT- Questions That Don't Deserve Their Own THread

I have a few jars of pickles in my fridge that have been there for many months now, two of them opened. I think the unopened ones are fine but are the opened ones(dill pickle and kimchi) alright? Also pickles thread.

You're allowed 3 ingredients, this includes herbs and spices. What's the most delicious thing you can make?

>Cut Carrots and Potatoes into large chunks and boil for 20 minutes
>Pre-heat tray to 200
>Put thin coating of oil on tray
>Put Carrots, Tators and Onions (cut in half if large) on it
>Place in oven for 45-60 minutes
>Remove outer layer of onions
>Serve

Super sweet and delicious roast vegetables. You will not find a better side dish on the planet. Cheap, delicious and roast onions are becoming a forgotten dish which blows people's minds in how good they are. 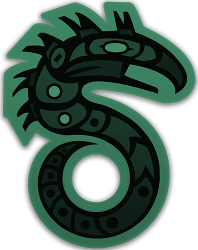 So what's your plan for cooking in full on zombie lockdown mode? PDF semi-related and from the giant mega full of cookbooks remove the two *s added to prevent botscraping or the link won't work https://mega.nz/#F!VrgHm*QTT!HEXDgmzB*WRgSt-_M4hZhiA!o2g3xKBJ 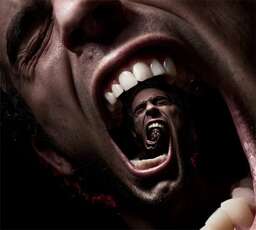 I can't stand it anymore /ck/, I'm sick of eating only fast food or precooked shit. That or easy to make things like mac n cheese or top ramen. I wanna make real food and save money, but where the fuck do I start? I know there is a plethora of information on cooking, but what would you recommend to someone who is a pleb at cooking? Where do I even begin? 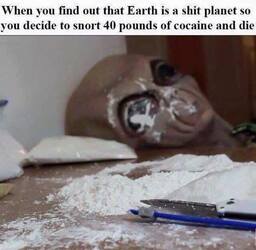 Hey cu/ck/s, screw all this regular gay food bullshit. Let's talk about eating the most dangerous game. People of course! What are your favorite ways to kill, cook, and eat people? 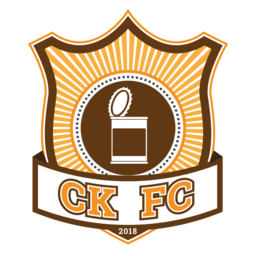 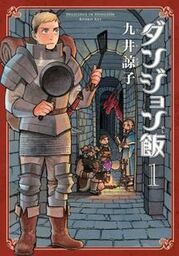 What are your favorite cooking shows, film, anime etc? Posting Delicious in Dungeon because it's a great manga. 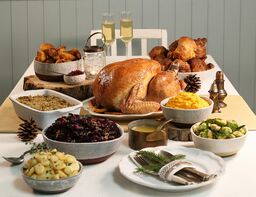 Christmas is on the way so it's time to practice your best Christmas recipes ready for the big day. What's your best dish and whats the worst disaster it's ever turned out as? 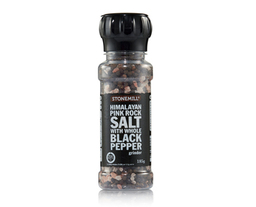 Pepper Mills and Other Kitchen Tools

Does anyone have any pepper mill recommendations? I've been refilling a plastic grinder like the pic, but it was never great and really sucks now.
Also general kitchen gadget thread. 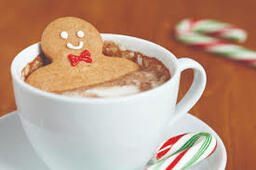 Winter is setting in and everyone needs a good warm drink after being outside. What's your top 3 drinks for warming yourself up? 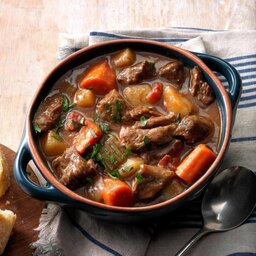 Lads I'm trying my hand at making stew, but don't have any wine or stock to use. Wat do? 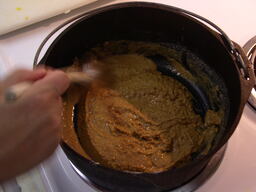 I'm trying to make a roux for the first time for Gumbo and I have no idea what the right point is to take the roux off the heat.
I think the first batch I made is burnt. It was looking fine at first, but once I took it off the heat it kept darkening for a bit and now it's seriously dark beyond chocolate color.
I think I also used a bit too much oil. There's a little layer of oil on top of it now with the "roux" under it.

So yeah, I'm going to try again tomorrow and figured I ask here how do I not fuck it up? Just take it off the heat earlier and just have it be lighter in color? 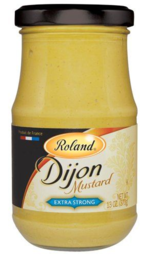 Shit that you have with every single meal

I absolutely must put strong mustard in almost everything or else.
Open

Common /ck/ misconceptions. I'll start with two that bother me now I'm in America:
>Italians are obsessed with garlic
Partly true but authentic Italian food actually makes much more use of parsley.
>oregano is a standard Italian herb that goes in everything
Outside of Sicily and the far south of Italy it's almost entirely relegated to pizza and a few other select dishes. Particularly in the USA this misconception is because most Italian-Americans were from Sicily and also some influence from WW2. 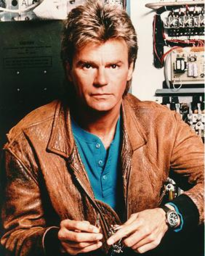 What can I do with this ingredient thread

Got a thing of leeks, but only needed one (It was priced per bundle). What can I make with leeks?
Open

Got anything cool you want to share?
I've recently found out about this one, it's (mostly) Italian old ladies showing how to make food the traditional way. It's pretty comfy but the translations leave much to be desired.

In honor of jcaesar187, let's have a thread about the food and cooking of lolcows. 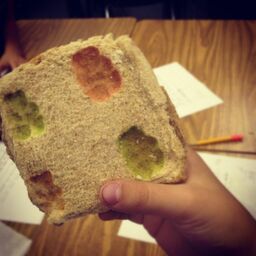 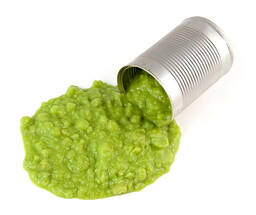 Is this the best you could come up with for a name for something you put in your mouth? I have a can of this sad shit with a ticking expiration and I still haven't gotten and good suggestions what to do with the sad can of ex-peas. 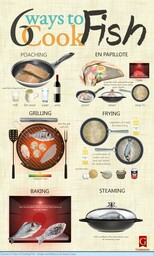 IIT we talk about wild game, the hunting opportunities in our area, what kind of recipes we use with our game, the equipment that we use to catch our game with, and meals that can be made out in the field while we are pursing our said game. Infographics and general pictures relating to the subject are welcome as well!